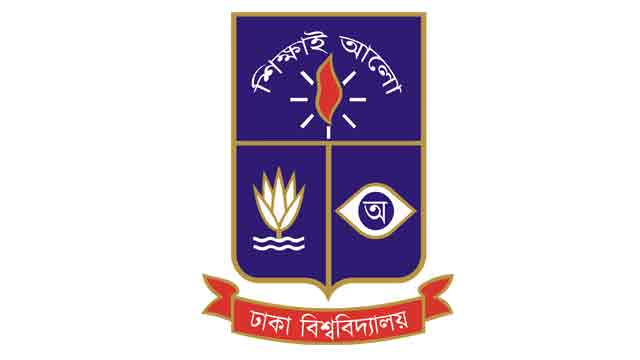 Dhaka, July 11 (Just News): Dhaka University authorities have taken a U-turn claiming it never said “outsiders” were prohibited at campus and blamed the media for misrepresenting it.

Such was claimed in a fresh press release issued today, which went on to request the media not to “incite ominous forces” by spreading “misleading” information.

Dhaka University authority drew severe criticism over its previous decision – which clearly stated that it would not allow “outsiders” to roam or stay in campus.

Such decision sparked mass outcry all over social media with people pointing to the fact that “these public institutions are being run in tax money paid by the outsiders”.

Two days ago, Dhaka University rolled out the directives of its provost committee meeting which, among other “eyebrow-raising” things, included a ban on outsiders in the backdrop of campus heating up in protests over the treatment given to quota reformists.

In that circular, it had stated that not even the parents or guests can stay at dormitories without permission; and that the authorities would seek the help of law enforcement agencies to root out outsiders in the campus.

Today’s press release ruled out that the university ever banned ‘outsiders’ and skipped the part out where it said would seek the help of law enforcers. It said: “There are security guards always stationed at the gates. Sometimes the university needs to guide them to develop their skills further and execute their responsibilities effectively. Our current steps are part of such initiatives.”

Press release of Dhaka University said no outsiders should stay or roam around in the campus without taking permission from the authority. Dhaka University campus only belong to its students.

The university authorities have been facing public outrage since the barrage of attacks on quota reformists carried out by Bangladesh Chhatra League’s Dhaka University unit and the vice chancellor refusing to take any responsibility of it.

He has even went on to compare the quota reformists to militant outfits like Taliban initially, for which he later sought apology for.