Coaching centres to be closed 3 days before SSC exams 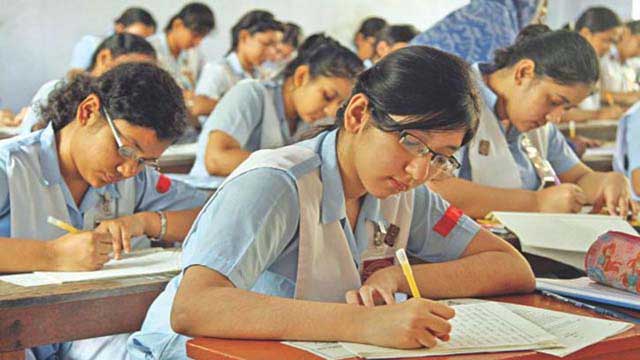 Dhaka, Jan 8 (Just News): The government has decided to keep all coaching centres shut down from three days before the commencement of the upcoming SSC and equivalent examinations till the end of the exams.

Chaired by education minister Nurul Islam Nahid, the meeting was attended by top officials of the education boards.

This year SSC and equivalent examinations will begin on 1 February.

Earlier, the government had announced that all the candidates will have to enter the exam halls half an hour before a test.

However, the committee could not decide on imposing a short ban on Facebook during the SSC examinations.