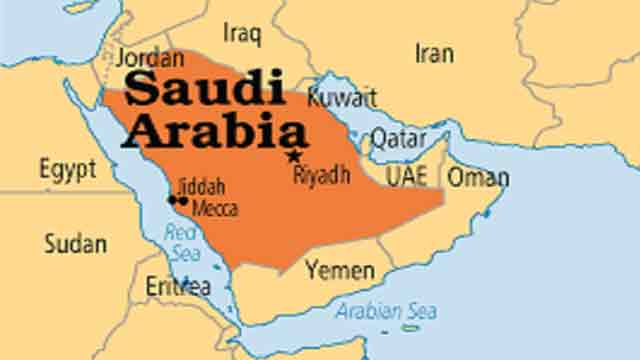 Being chased by muggers on Tuesday night, a speedy-vehicle crushed Moin at Al Kharij area near Riyadh, the capital of the KSA.

Later, Moin was sent to King Khaled Hospital in Najran where  he died while undergoing treatment.

Apart from this, Nur died after a wall of an under-construction building collapsed on him in Dammam city on Monday.

He was a worker of a construction company.