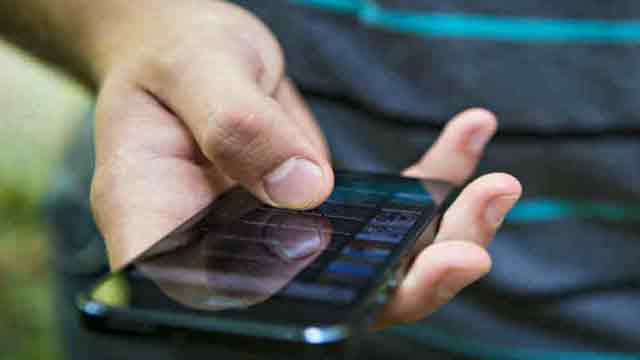 Dhaka, Jan 4 (Just News): Bangladesh Telecommunication Regulatory Commission (BTRC) on Thursday extended the deadline until February 28 for the mobile phone users to deactivate the additional SIMs if they have more than 15 ones against one NID card.

BTRC secretary Sarwar Alam said they extended the timeframe considering the convenience of the subscribers.

If any subscriber does not disconnect his/her additional contact numbers by the given deadline, BTRC will deactivate those, he said.

On June 20, 2016, BTRC fixed 20 SIMs to be registered against one NID card and later commission reduced the number to five on August, 2017.

"After conducting several surveys, BTRC has found that a single subscriber needs not more than 15 SIMs," said the BTRC secretary.

A subscriber can come to know how many SIM cards have been registered against his/her NID by dialing *16001# or by sending a SMS to 16001 typing the last four digits of the NID card.
According to the sources at the BTRC, there are approximately 14.31 crore active SIM cards in the country.