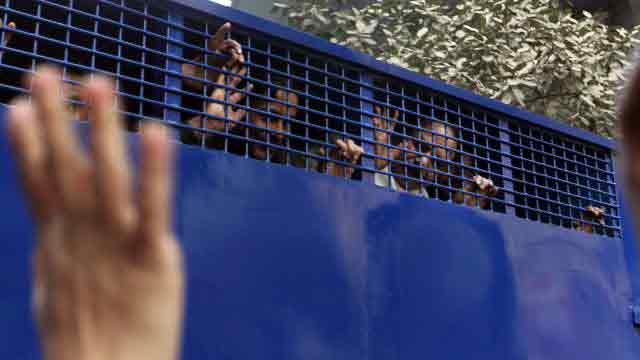 DMCH doctors declared him “brought dead” around 8:00am, the SI said.

Zakir was held on March 6 when he was returning from a programme at Jatiya Press Club. He was later sent to jail after a three-day remand, police sources said.

Maruf Hossain Sardar, deputy commissioner of Ramna zone, said Zakir was under the custody of Detective Branch of police.

When contacted him over phone in the afternoon, Deputy Commissioner of DB south Jamil Hasan said he was busy in a programme and he could not talk.