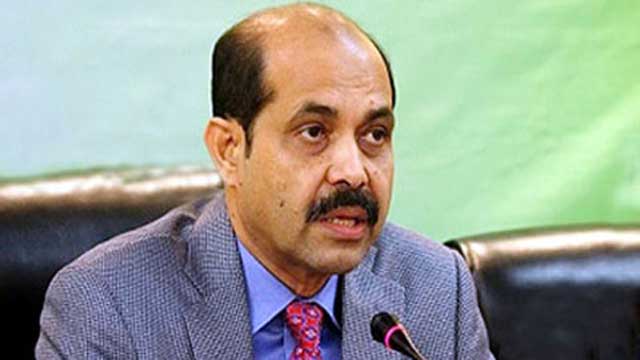 Atiqul is a former president of Bangladesh Garment Manufacturers and Exporters Association (BGMEA).

The mayoral post of the DNCC remained vacant since the demise of Annisul Huq on 30 November last.

Annisul had been elected the DNCC mayor contesting the DNCC election held on 28 April, 2015 with Awami League ticket.

According to the Local Government (City Corporation) Act 2009, the Election Commission has a legal obligation to complete the by-election within 90 days.