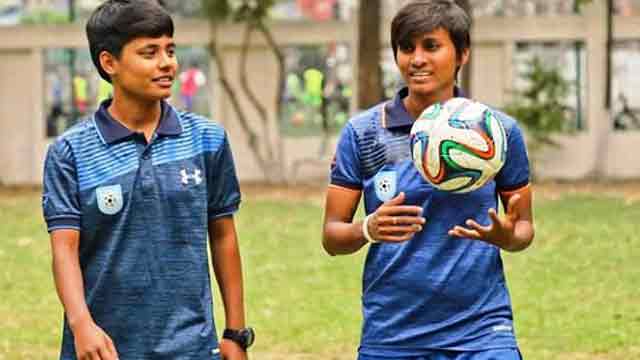 The first half ended 1-1 as Captain Indumathi handed Sethu the lead in the first half with a goal in the 27th minute of play. Pradeepa Sekar pulled one back for Indira in the 35th minute.

Sabina then took the initiative as she scored in the 76th minute from a tight angle with a lob that left the goalkeeper helpless to hand the lead back to her team. She then curled one from inside the area to extend Sethu’s lead to 3-1.

Sethu now has three wins from four matches. Sabina, who also scored a brace in the previous match against India has six goals in five matches now.