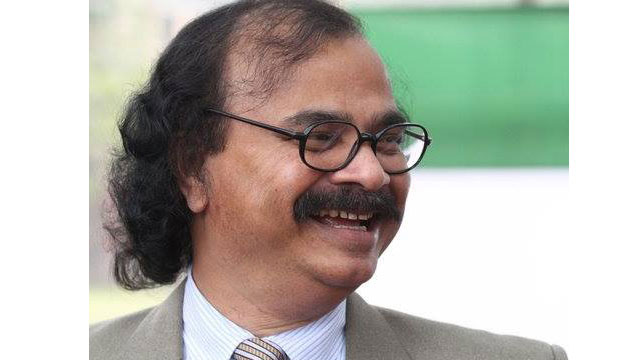 They demanded scholarships for students as the university had no residential halls and every month students had to pay exorbitant charges for accommodation through capital house rents or mess charges.

Mijanur, also leader of ruling Awami League’s youth front Awami Juba League, recently told journalists that students of the university were so poor that they did not have self-respect.

He said that he did not advertise poor students to enrol in the university.

When asked whether the university authorities were ready to solve house rent crisis, he also suggested students to pay house or mess rents by saving money from their expenses for cigarettes or rickshaw fare. The remark went viral drawing severe criticism on social media.

Condemning the vice-chancellor’s controversial remark, the students of the university started online protests and demanded subsidy in paying a portion of house rent or solving the problems talking to landlords.

Students also demanded apology of the VC for the remark.

Ayesha Arefin, a second year student of the university, said that she left her mess due to COVID-19 situation in March but she had to pay rents for the next two months without residing there.

As she could not bear the rents any further without any income that she used to earn from tuition in the city, she sought cooperation of the university authority and the local police.

Arefin said that many were facing similar situation, but getting no cooperation from any side.

Before the latest comment, vice-chancellor Mijanur Rahman also gotstrong criticism on social media after saying that he would give up the post of Jagannath University’s vice-chancellor if he was appointed chairman of Juba League to bring the ruling party’s youth wing back on the right track.