6 injured in BCL infighting at DU 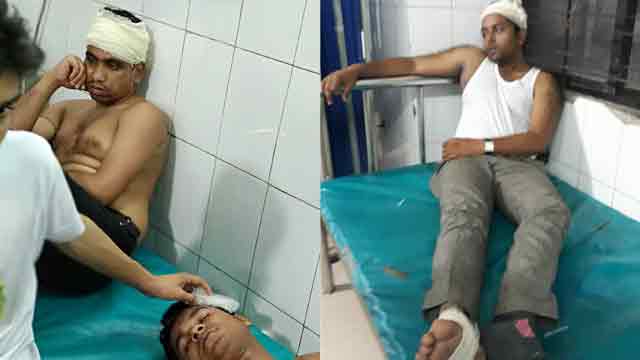 At one state, the two groups attacked each other, leaving six people injured.

When tried for his comments, Sohag did not receive phone.