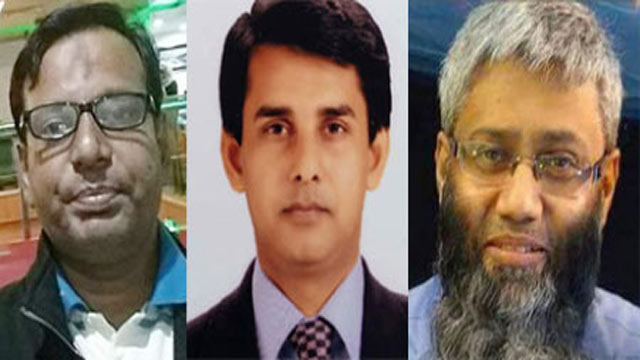 Motaleb and Khaled Hasan went missing from the capital on Saturday while Nasir Uddin, an upper division clerk of education ministry, remained traceless since Thursday afternoon.

On 6 November 2017, the government suspended the academic functions of Lakehead Grammar School at Dhanmondi branch and two other branches at Gulshan on charges of patronising religious extremism and militancy.

According to the education ministry, the school was running without approval from the ministry.