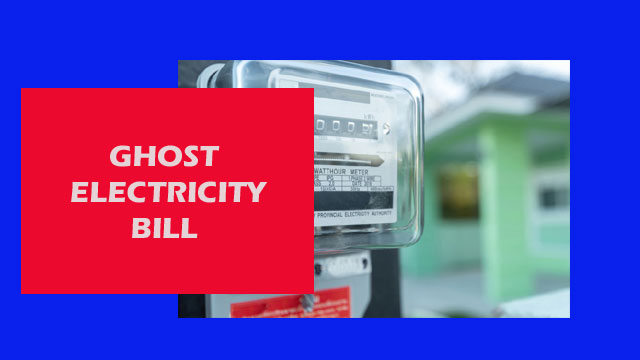 The Dhaka Power Distribution Company (DPDC) has suspended four officials, including an executive engineer, following an internal investigation into the faulty electricity bills that have been plaguing consumers since last month.

Based on the investigation report, submitted on Friday, the company has also show-caused every executive engineer of 36 Network Operation and Customer Services (NOCS) offices, asking them to respond within 10 days, and transferred two chief engineers, according to a report in Bangla Tribune.

Consumers for the past two months have been complaining about overbilling by the power distribution companies, in light of which the Power Division formed two investigation committees on June 25 and asked them to submit their findings in seven days.

Most of the complaints were found against DPDC, which formed another probe team recently. This team submitted its report on Friday, which led to the company’s decisions on Saturday.

The Power, Energy and Mineral Resources Ministry on March 22, just before the government imposed a “soft nationwide lockdown” on March 26, announced that household consumers would not have to pay the monthly bills — for March, April and May — within the deadline, and for that, they would not be charged any fines.

However, in June, it said the facility would not be extended after June 30 and failure to pay bills within June 30 would also lead to line disconnections.

Meanwhile, in May, most customers received ghost bills to the point of extortion.

The power distribution companies had compiled the electricity bills for three months, instead of charging them separately for each month, leading to the overbilling.

Sources at these companies said some consumers had been overbilled to “balance” the budget deficits of these companies. Preparing the bills without proper readings was also a major factor behind the ghost or faulty bills.

As the companies compiled bills for three months, customers had to face bills on slabs which were higher than their usual bills.

Currently, there are six slabs or tiers of electricity pricing. With every higher slab, higher fees are charged for electricity consumed. As the bills for three months were compiled at a time instead of being based on monthly metre readings, the overall charges were also higher.

The Bangladesh Energy Regulatory Commission (BERC) law does not even allow billing customers for three months at a time.

Seeking anonymity, a DPDC official said several other steps had been taken besides the above-mentioned ones.

DPDC’s customer support service (CSS) organization works as the metre reading collector. It has been recommended that action be taken against the companies recruited in seven zones as per agreement.

Besides, the recruitment of 14 people, including 13 metre readers and one supervisor, has been cancelled.

DPDC Executive Director (operation) ATM Harun-or-Rashid said in addition to these decisions, the body had ordered transfers in some zones, including that of the chief engineer (central) and chief engineer (north).

The temporarily suspended officials include the Adabor Zone executive engineer, a sub-divisional engineer, an assistant engineer and a data entry coordinator.

Meanwhile, Desco has formed a four-member committee headed by the chief engineer based on the allegations of faulty bills. The committee has brought charges against nine people.

Of the nine, eight are metre readers, while the other is a supervisor. Appointments of two of them had been cancelled and seven were served show-cause notices.

Desco Managing Director Kausar Ameer Ali said: “We received a few complaints and the ones we received were resolved quickly. This is why the investigation committee did not find too many culprits.

“We will talk about the full report later.”

A member of a probe committee formed by the Power Division said several transfers had been made on the recommendation of the investigation committee of the Northern Electricity Supply Company Limited (Nesco).

“The WZPDCL, REB, and PDB probe committees are still working. We will be able to clearly comment on everything on Sunday,” the probe committee member added.

The Power Division is scheduled to hold a press conference regarding this issue on Sunday.