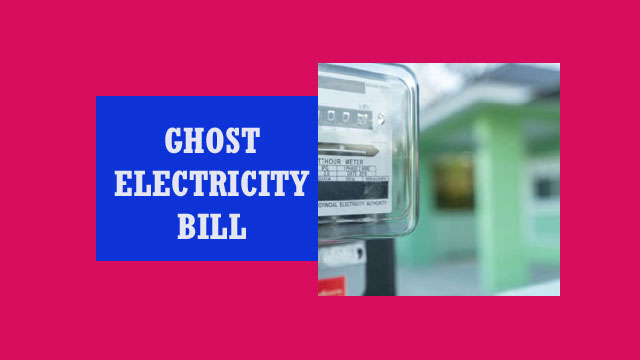 The power ministry on Sunday confirmed that six state-owned power distributors detected 66,208 incidents of manipulation of electricity bills by their employees during the COVID-19 lockdown from March to May.

Four power distributors already suspended nine officials and demanded explanation from 282 others to explain discrepancies in the bills for which they were held responsible for, said power secretary Sultan Ahmed.

‘Power distributors were asked to give their consumers an estimated bill for the lockdown period in light of their past consumption records,’ said Sultan at an online press briefing.

‘But some consumers received excessive bills, twice or thrice of their consumption for the corresponding months last year,’ he said.

‘The discrepancies are obviously the results of negligence of some of the employees of the power distributors,’ he said.

Dhaka Electric Supply Company Limited received complaints of excessive bills from 5,600 consumers, .79 per cent of its total one million consumers.

Rural Electrification Board received 34,681 complaints representing .12 per cent of its 2.90 crore consumers.

A total of 2,524 consumers, 0.16 per cent of total 15.48 lakh consumers, complained about excessive billing to Northern Electricity Supply Company Limited.

‘Three of the distributors already suspended nine people or transferred them as punishment for being involved in irregularities,’ said Sultan.

He said that most of the complaints were settled and asked consumers to come forward with complaints they might have but not made it officially yet about excessive billing.

‘We assure the consumers that they will pay only for what they consume,’ said Sultan.

The power distributors decided to issue their customers estimated bills in light of their power use in the corresponding months last year as the meter readers could not visit the consumers’ residences due to coronavirus crisis.

The country was under lockdown restrictions from March 26 which continued strictly through April. The government eased the restrictions on May 10, when meter readers started visiting houses.

The power ministry formed a special taskforce in June after getting complaints of excessive bills from the consumers.