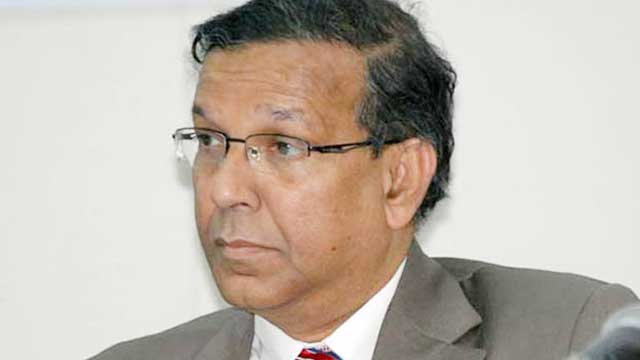 Bangladesh Bank on Monday issued final approval to Citizen Bank after it fulfilled all the regulatory requirements, including raising Tk 500 crore in paid-up capital.

The central bank board of directors gave the approval at a meeting held at its headquarters with its governor Fazle Kabir in the chair, BB officials said.

The central bank approval to Citizen Bank came amid criticism from some economists, who opposed the issuance of licence to new banks.

In February 2019, the BB board issued ‘letter of intents’ to two banks — Citizen Bank and Bengal Commercial Bank — based on proposals made by the government, within a few months of issuing its final approval to Bangladesh Police’s Community Bank of Bangladesh.

Later the proposed bank named Anisul Huq as its chairman and BB approved it.

The proposed banks were initially asked to fulfill regulatory conditions within six months but later the deadline was extended several times.

The Bengal Commercial Bank has already started operations after receiving final approval from the BB in February this year.

In 2013, the ruling party-backed businesses were awarded nine banking licences at the fag end of the first term of the AL-led government’s third consecutive term.

Even though former finance minister AMA Muhith on several occasions had admitted that the number of banks in the country was high, he had endorsed the proposals for four fresh banks at the very end of his tenure.

At least two banks approved in 2013 are struggling to survive amid allegations of massive irregularities.