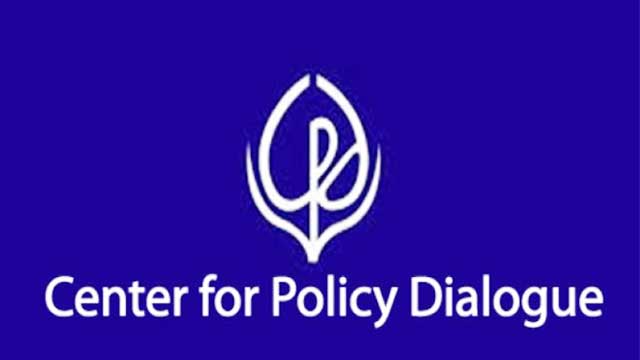 Overinvestment in the power sector during the seventh five-year-plan period from 2016 to 2020 has cost the nation over Tk 30,000 crore in capacity charge paid to the idle private power plants.

The Centre for Policy Dialogue at a virtual discussion on Thursday said that at the end of the five-year plan the rate of power overcapacity reached 44 per cent with 10,061 megawatts added during the period.

The increased power capacity was 80 per cent of the FYP target but the CPD said that the failure to fully achieve the goal had actually helped the country.

The target for improving the transmission and distribution systems and reducing the system losses set in the five-year plan, too, remained unmet, but causing worries among experts over further increases in the financial burden.

‘The overcapacity has become a source of headache,’ said CPD research director Khondaker Golam Moazzem in his keynote paper presented at the discussion.

He said that the overinvestment was a result of a faulty projection of power demand growth, which could have been used in improving the transmission and distribution networks.

He pointed out that the power and energy sector had received funding beyond the targeted ADP amount.

The government, in the seventh five-year plan, had planned to add 12,584MW to the national grid.

While the target was not fully achieved, over 9,000MW capacity achieved by the end of the FYP period remained unused because of low demand.

The power authorities were under a contract obligation to pay the private plants capacity charge even if their power was not used.

The CPD said that the yearly capacity payment reached Tk 8,929 crore in 2019, from Tk 5,003 crore in the FY2015, when the implementation of the sixth five-year plan ended.

The CPD did not have any estimate for the capacity charge paid in 2020.

On the last day of the implementation of the seventh five year plan on June 30, 51 power plants were without generation, 37 per cent of the total 137 power plants.

From 2016 to 2020, the Power Development Board borrowed Tk.28,980 crore from the government to pay the subsidy. The subsidy accounted for more than one-fifth of the total subsidy allocated to various sectors.

The transmission loss stood at 11.23 per cent and the distribution system loss at 8.73 per cent at the end of the FYP period. But, according to experts, in both cases the system loss ratio should have been single digit.

‘There is no point in discussing five-year plans which never address the real problems,’ said Consumers Association of Bangladesh energy adviser Shamsul Alam.

The five-year plans, he added, are rather ridiculous as the eighth plan being formulated promises a100 per cent electrification with the transmission and distribution systems capable of handling only a portion of the current generation capacity.

Energy expert Professor Ijaz Hossain said that the generation capacity had seen the increase as private companies had found the power sector lucrative with guaranteed profit.

‘The growing presence of private companies in power generation may cripple the Power Development Board,’ observed Ijaz.

He said that the sorry state of the transmission and distribution systems was reflected in frequent power cuts with people routinely suffering load-shedding.

Although the private rental power plants were originally scheduled to retire on completion of their deadline in accordance with the seventh five-year plan, the government later renewed the contracts with some of them, said the CPD.

Experts advised that the government should immediately shut down the rental power plants.

Other speakers at the discussion also urged the authorities to switch to renewable energy for power generation.

Mohammad Tamim feared that the weak transmission and distribution systems might not handle the power from the under-construction nuclear plant when it would become ready.

Power cell director general Mohammad Hossain said that they were working on improving the transmission and distribution systems.