Banks asked not to buy any vehicle in next one year 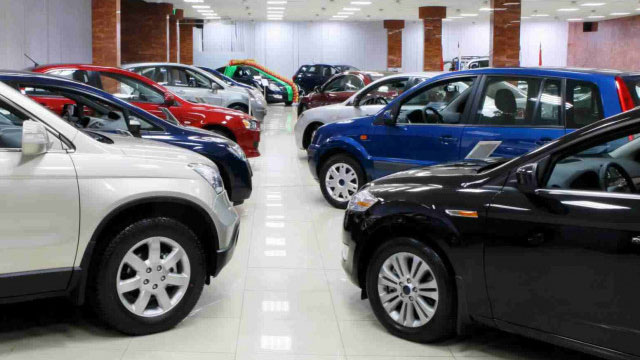 The Bangladesh Bank today asked banks not to purchase any vehicle in the next one year as part of the government's efforts to cut import payments to tackle the ongoing forex volatility.

Banks have to reduce 50 per cent of their annual operating expenses allocated for purchasing computer, electronic equipment and furniture, and spending for entertainment and travelling.

The funds that would be freed up from the cut in expenses cannot be redirected to other sectors or spent, according to a Bangladesh Bank notice.

The central bank move came after the government took a number of initiatives to cut import payments.