Disclose conditions to set up SEZs by foreign countries: TIB 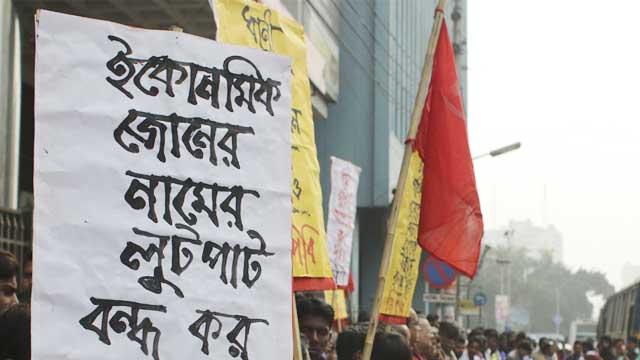 It also suggested the government to go forward after analysing the short, medium and long-term outcomes and possible risk of such move in the greater interest of the nation.

In a statement, TIB executive director Iftekharuzzaman on Monday said as per media reports, the government has approved several economic zones for India, China and Japan but the terms and conditions of these zones are not clear enough.

Indian Adani Group, which has already been globally criticised for its destructive coalmine project in Queensland of Australia, has been appointed for developing Indian Economic Zone in Mirsarai, he said, adding that people have the right to know how such a disputed company can secure public interests.

Although Bangladesh's share in Japanese Economic Zone has been determined, there is still no outline for Bangladesh's stake in the economic zones of China and India, he said.