Banks to operate from 10am to 1pm again 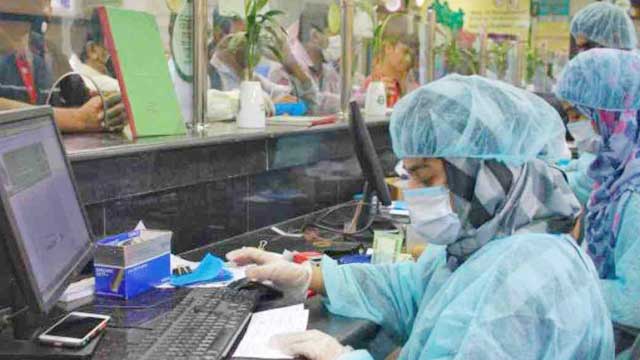 Banks will operate transaction from 10am to 1pm from Sunday next as the Bangladesh Bank has increased the operation time by half an hour.

However, the banks and their head offices will remain open until 2pm, said a Bangladesh Bank circular on Thursday.

It said the new timetable will remain in force until further order.

The new order came as part of the government’s decision to continue banking operation for the sake economic activities during the general holidays declared by the government to prevent the spread of coronavirus.

The circular said the decision was taken as a cautionary measure to address the problem created in the business transaction due to declaration of lockdown.

The central bank said the banks will ensure operation of at least one of its branches in the districts and important areas while all the branches will remain open in the industrial areas.

The banks will operate its authorised dealer-designated branches in the divisional areas and metropolitan areas considering their own needs.