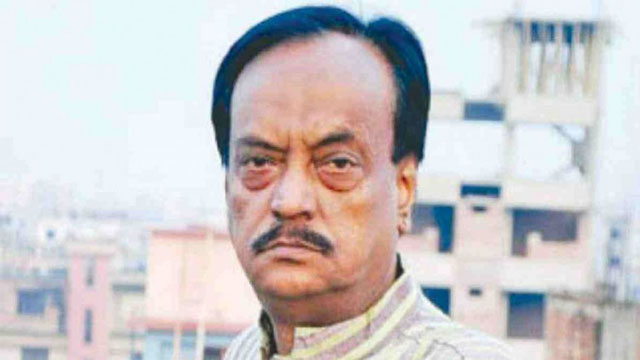 National Film Award-winning music director Alauddin Ali died at a hospital in the capital on Sunday at about 6:20pm. He was 69.

‘My father passed away at about 6:20pm at the Incentive Care Unit of Universal Medical College and Hospital in Mohakhali. We will take decision later where he will be buried. He was on a life support since Friday,’ Alif Alauddin told New Age.

‘He felt sick on early morning of Friday. He had fever and was vomiting’, said Alif.

Alauddin Ali was earlier treated for pneumonia, cancer, and other health problems.

He won the National Film Award for the best music composer for Laal Doriya (2002) and the best lyrics for Premik (1985).