Actor KS Firoz passes away at 74 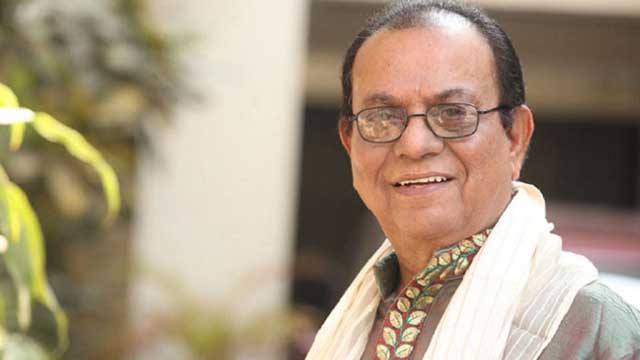 Noted actor KS Firoz, who had worked dominantly in theatre, radio, television and cinema, has passed away at 6:20am today at Combined Military Hospital (CMH), Dhaka.

The news was confirmed by senior actor Ahsanul Haque Minul, who previously served as the organising secretary of Actors' Equity Bangladesh.

Firoz was 74 years of age, and tested positive for Covid-19 before he breathed his last.

Firoz entered the television industry in 1968 with the tele-fiction Tobuo Deep Jole. In his long career, he has worked in over 500 tele-fictions and drama serials.

He founded the Theatre Amambagh troupe, who are known their productions Sathghater Kanakori and King Lear.

His first film was Laawarish, and had since played significant roles in many other movies including Bashi, Brihonnola, and Chandragrahan, among others.

Firoz has also served at Bangladesh Army, retiring as a major in 1977.

The actor will be buried at Banani Military Graveyard after his namaz-e-janaza. He has left behind three daughters and his wife.