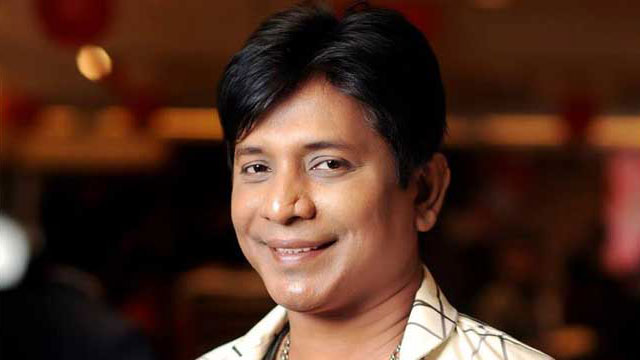 Ivan, who was arrested from the capital’s Niketon on Friday, was produced in court on Saturday by the Criminal Investigation Department (CID).

CID Sub-Inspector Md Kamruzzaman moved a petition to keep the suspect in prison for the sake of the investigation, which the court of Metropolitan Magistrate Begum Yasmin Ara granted.

Ivan’s lawyer filed a bail plea, which the court is expected to hear on Sunday.