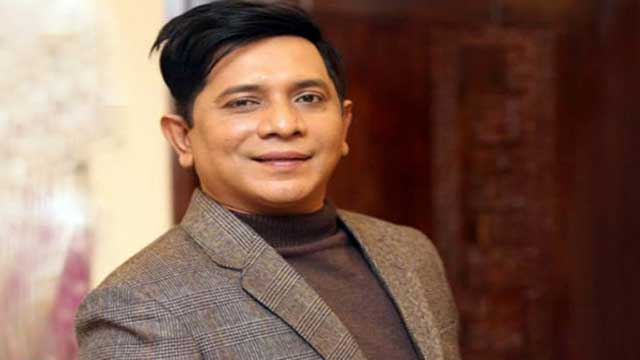 On September 15, the case’s investigation officer produced Ivan before the court requesting permission to interrogate him for seven days in custody.

The court had fixed Sep 21 for passing order.

The Criminal Investigation Department of police arrested Ivan for his alleged involvement in human trafficking to Dubai on September 11. He was sent to court on September 12.

According to the remand petition, the accused offered to teach the victims dance and send them abroad for high-paying jobs. If the victims agrees to his proposal, they will be paid Tk 50,000 per month in exchange for dancing and singing in the club.

Besides, another accused Yasin also came up with the same information during interrogation on August 20.

On July 2, CID Assistant Superintendent of Police Mrinal Kanti Shah filed a case with the Lalbagh Police Station under the Human Trafficking Act against nine people, including main accused Azam Khan, for trafficking and sexually abusing many Bangladeshi women in other countries, including the UAE.