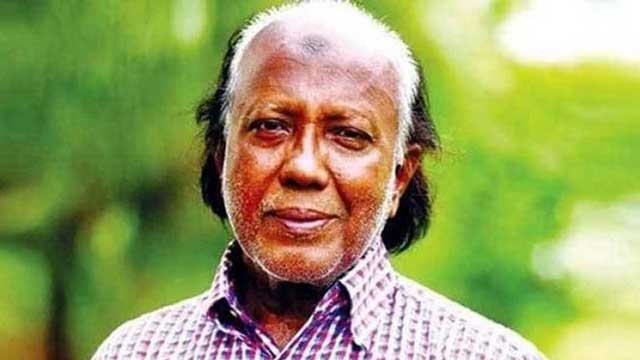 ‘My father breathed his last at about 9:30am on Sunday at BIRDEM General Hospital. We have not fixed time and place of his namaz-e-janaza and burial place,’ said Rashek Mohsin.

The actor tested positive for COVID-19 on April 5. He was admitted to Holy Family Red Crescent Medical College and later was shifted to Impulse Hospital. The impulse hospital authorities took him to ICU. Then he was taken to BIRDEM General Hospital.

SM Mohsin was born in Tangail. He studied Bangla and journalism at Dhaka University.

Mohsin made his radio debut performing in a play named Padakshep. He was also involved with theatre troupe Drama Circle.

SM Mohsin used to teach at drama and dramatics department of Jahangirnagar University. Besides, he also served as acting director general of Bangladesh Shilpakala Academy. He became an honorary fellow of the Bangla Academy in 2018.

He also acted in films namely Chitra Nodir Pare, Brihannala and others.