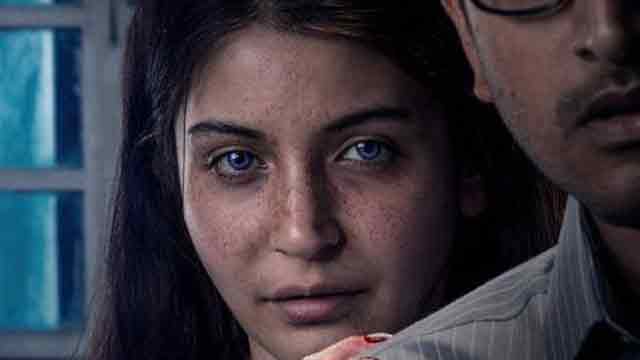 Dhaka, Mar 3 (Just News): Star cricketer Virat Kohli has showered praise on his actress-wife Anushka Sharma's work in her latest release "Pari". He has vouched for it as her best work.

"Watched 'Pari' last night. Has to be my Wife's best work ever! One of the best films I've seen in a long time. Got quite scared, but so very proud of you Anushka Sharma," Kohli tweeted on Friday.

This is Anushka's third project as a producer after "NH10" and "Phillauri".