Fakir Alamgir in ICU with Covid-19 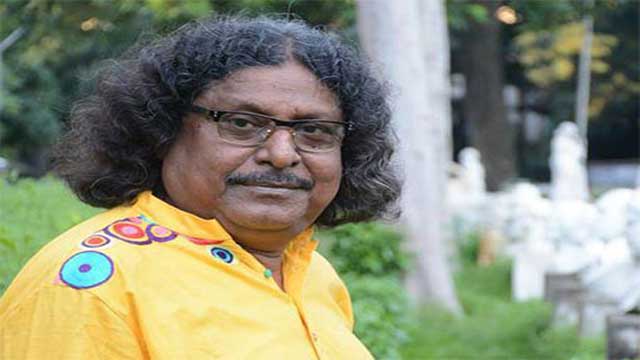 The news was confirmed to The Daily Star by his wife, Suraiya Alamgir.

The Ekushey Padak awardee and Shadhin Bangla Betar Kendra singer is one of the leading exponents of Gono Sangeet -- the songs of the masses, in the country.

He played an important role as a member of Kranti Shilpi Gosthi and Gono Shilpi Gosthi, during the mass upsurge in 1969.

The legendary artiste's family has asked for prayers from his fans and well-wishers.