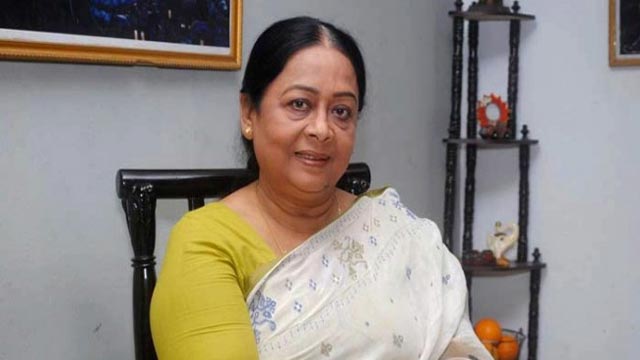 Eminent actress Sharmili Ahmed passed away at her residence in Uttara this morning. She was 75 years old,

The actress is indistinguishable from the platform of television in Bangladesh. She is a living legend who has acted in almost 400 films, and 150 television projects.

At the age of four, Sharmili Ahmed started acting on stage. She started her career on radio in 1962, on film in 1964 and on television in 1968. She was a part of 'Dompoti', the first drama serial in the history of Bangladesh television.

The beloved actress' Namaz-e-Janaza will take place after Jummah prayers at Uttara Sector-11 mosque, after which she will be laid to rest at the Banani Graveyard.