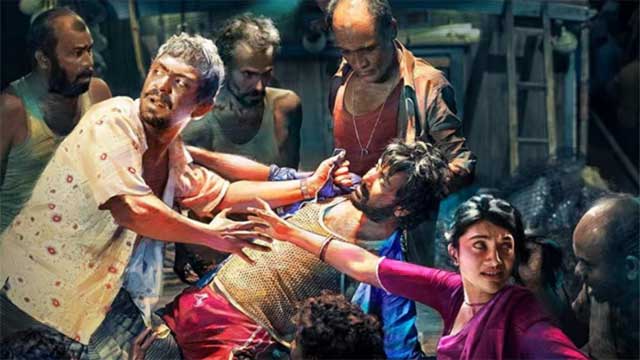 Mejbaur Rahman Sumon directorial film "Hawa" has been selected for nomination into the 'Best International Feature Film' category of the 95th Academy Awards, by the Oscar Committee Bangladesh.

The news was confirmed by the director himself.

Two films were submitted for nomination, among which the film was selected was sent.

The Academy Awards, also known as the Oscars, is one of the biggest stages for the felicitation of a film. The 95th iteration of the event will take place on March 12, 2023, organized by the Academy of Motion Picture Arts, at California's Dolby Theatre. 24 segments of films will be rewarded in this regard.

"Hawa", a fantasy film, captured the imagination of audiences all over the country, as it still runs successfully in theatres. It tells the story of fishermen and a mysterious girl who randomly shows up to their trawler.

The music, composed by Emon Chowdhury, was also a big hit amongst the audiences in the film.