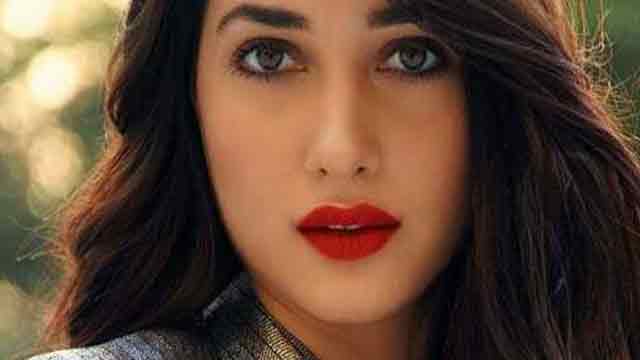 The "Turn down for what" hitmaker is a huge Bollywood fan and shot his latest single "Magenta riddim" in Telangana's Hyderabad. He gave the "Magenta riddim" challenge to Tamannaah in a friendly banter on social media, read a statement.

It all started with DJ Snake confessing that he saw the magnum opus "Baahubali 2", a copy of which Tamannaah Bhatia sent him since she couldn't meet him while he was shooting for his track.

Tamannaah said she had heard the record producer's recent single and loved it too. But the conversation did not end there as Tamannaah went on to reveal her passion for dance. After this, DJ Snake decided to present the dance challenge to the actress who fused the song with a few Indian classical dance moves.

The French DJ later shared the video with his 3.7 million followers on Instagram and 1.3 million followers in Twitter with the tile "From Paris to Bollywood". The edited video has garnered over 300,000 views on the platform in a span of 12 hours.

"I loved shooting in India and experiencing the Indian culture. I have always loved it. And it was great to see the 'Baahubali' star, Tamannaah's take on 'Magenta riddim' where she fused it with Indian dance moves and made it feel so slick. I'm so inspired by all the layers of Indian culture it made me very happy to see that," said the DJ.

"Magenta Riddim" has been a tribute to the influence that Indian music has had on the artiste and his work.

Directed by Gal Muggia and Vania Heymann who have also worked on Coldplay's Grammy Award-nominated video the song "Up & up", the track's video shows firefighters who can't stop dancing.