‘Tui Shudhu Amar’ yet to see green light from Bangladesh 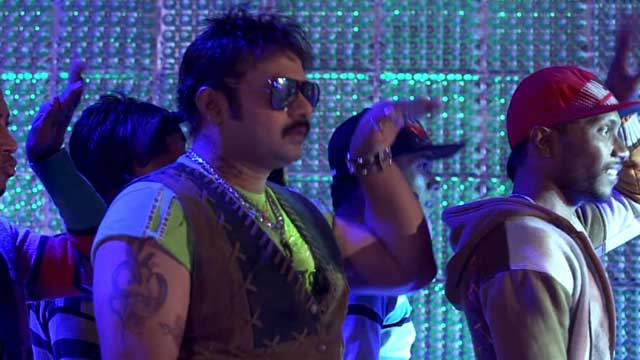 Watching the film, the joint-venture film preview committee of Bangladesh denied ‘Tui Shudhu Amar’ providing a clearance certificate just before last Eid-ul-Fitr as the film did not comply with guidelines of joint-venture film set by the government.

According to Action Cut Entertainment, the film was shot after its screenplay got clearance from the film preview committee.

Ananya Mamun told Prothom Alo that the film was set in London and most of its parts were shot there. That is why; ‘Tui Shudhu Amar’ could not be shot in Bangladesh neither in India following joint-venture film policy, he added.

Ananya Mamun has recently appealed to the information ministry for considering the film's clearance. "We've invested a lot for the film. Now, we're waiting for the clearance."

Meanwhile, the film’s Indian production house has already started promotional activities for the film. Its managing director Ashok Dhanuka said, “We have received the clearance one month ago. Hopefully, the film will be released this Eid-ul-Azha.”