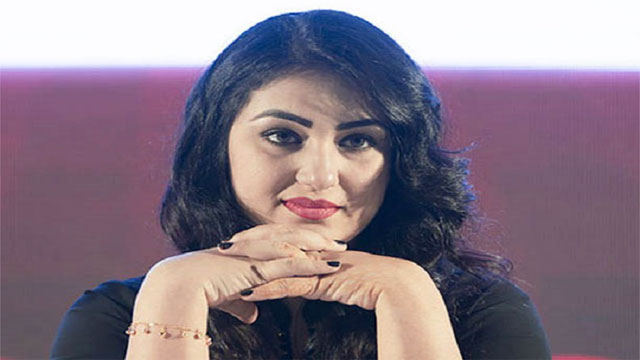 Dhaka, Oct 14 (JustNews) : Apu Biswas has returned to acting after her share of troubled times.

Despite her divorce with actor Shakib Khan, Apu did not shy away from the celluloid and worked on two projects this year.

"I've completed the shooting of the Indian Bangla film 'Shortcut' and dubbing will start from 28 October. Another film, 'Shoshurbari Zindabad 2' is also done but its songs are yet to be shot," she told .

She has also opened up about her reasons for wanting to get in shape.

"I now workout at the gym regularly and swim too, as part of preparing for a new film. I need to lose some more kilos for this project," said the Dhallywood actress.

She also said she is quite busy performing for stage shows.

Apu was last seen on the silver screen this Eid. Her last two released movies -'Rajniti' and 'Panku Jamai' - had been shot before her sensational TV interview where she revealed that Shakib Khan had married her on 18 April 2008, but they kept the marriage secret.

However, the actress recently received a divorce notice from her estranged husband Shakib Khan.

About her fewer film projects, Apu said, "I believe my fans will never stop loving me whether I do only a few films or not."