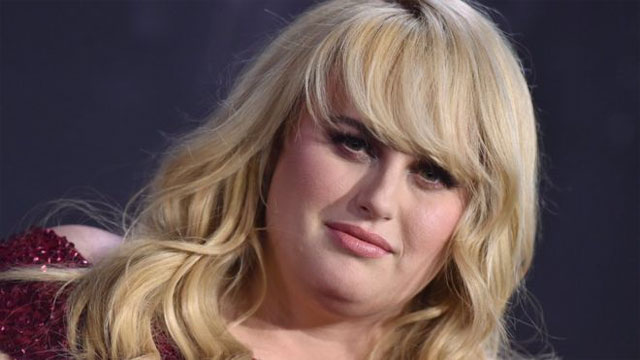 Wilson sued magazine publisher Bauer Media over articles that she said had wrongly portrayed her as a serial liar.

On Friday, Wilson's last hope of reviewing the compensation was dismissed by Australia's top court.

She told reporters that she was pleased the case had reached a "definitive end".

"To me it was never about the money, but about standing up to a bully and I have done that successfully," she said outside the High Court of Australia.

"At the end of the day that is what matters. Bauer Media were proven to have told terrible lies which were very hurtful."

Wilson has starred in Hollywood films such as Bridesmaids and Pitch Perfect.

Debate over film roles
Last year, the Australian actress successfully argued that Bauer Media had defamed her in a series of magazine articles in 2015.

The Supreme Court of Victoria heard those articles alleged that she had lied about her name, age and upbringing.

The court awarded her millions in aggravated damages - Australia's highest defamation payout - after ruling she had lost out on film roles due to the articles.

However, an appeals court later found that "there was no basis in the evidence for making any award of damages for economic loss". It reduced the payout.

On Friday, Bauer Media said it was "pleased that the High Court has chosen to bring an end to this matter".

The size of the original payout had also sparked debate in Australia over whether it could prohibit future journalism in the public interest.