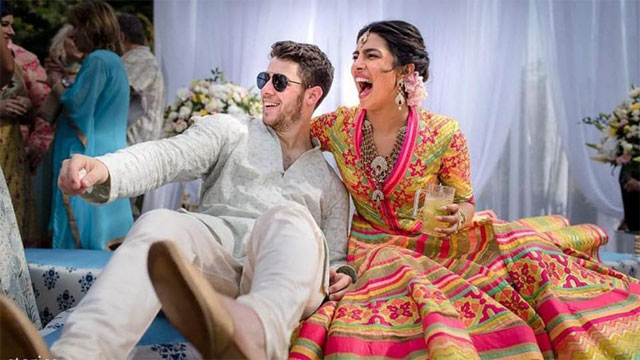 Dhaka, Dec 2 (Just News) : Nick Jonas and Priyanka Chopra posted photos of their wedding celebration Saturday amid reports that the couple had wed after a four-month courtship.

While the couple didn’t say they were officially married Indian weddings are typically dayslong affairs — they both posted festive pictures of themselves on social media and talked about the work they had put into planning the wedding. 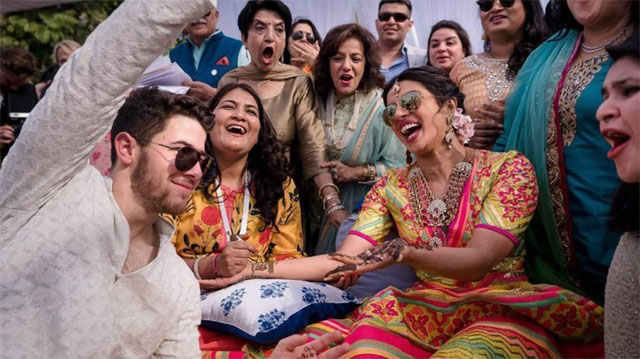 The couple announced their engagement in August. It is the first marriage for the 36-year-old Chopra and the 26-year-old Jonas.

The couple had been posting social-media photos of themselves among family and friends in India for more than a week.