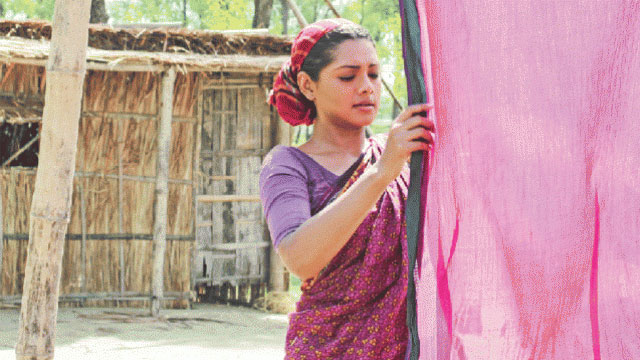 Haldaa was not the only film by a Bangladeshi to make a splash at this year's KWFF. The film is the reflection of life around the river Haldaa. Their culture, lifestyle and language were presented in the movie.

The Fear of Silence' (Bhoy) by Zuairijah Mou, won the award for Best Short Fiction.

The award for best film in the 'Kashmir Section' was won by 'The Stitch' (Teab) by Aasiya Zahoor.