Tisha on board for Kolkata film 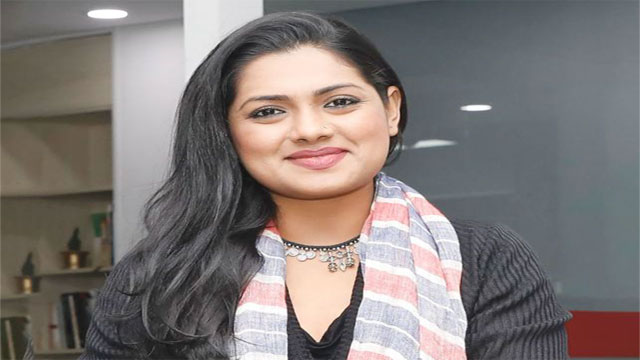 She had already signed a contract in this regard, Tisha told.

Tisha will play the role of Mitali Mukherjee

Talking about her role Tisha said, "I'll be playing Mitali Mukherjee in the film. It's a big canvas work that will be revolved around me. I loved its storyline and the preparations taken for the film."

Filmmaker Abhishek Bagchi will make his debut through this film. He earlier had worked as an assistant director in 'Ebar Shabor', 'Aborto', 'Asbo Arek Din', 'Black' and other big projects.

Regarding the selection of Tisha, Abhishek said, "I have seen her performance in films like ‘Doob’, ‘Television’ and ‘Third Person Singular Number’ and several of her small screen works too. I love her latest work 'Ayesha'. She is a very powerful actor."

The shooting for 'Boba Rohoshyo' will start in India's Jharkhand on 12 January.