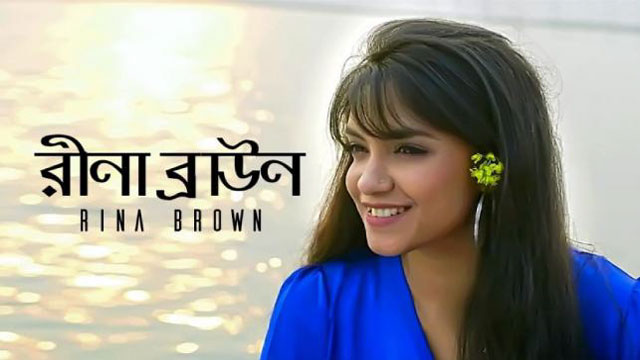 Dhaka, Dec 13 (Just News) : Bangladesh High Commission in Abuja, Nigeria is participating in the Asian Film Festival for the first time which will continue until 14 December.

Ten countries, including Bangladesh, are participating in the festival, formally inaugurated on 10 December, at the Korean Cultural Centre, Abuja.

Rina Brown, a Bangladeshi movie, was screened on Tuesday which earned the appreciation of the audience.

Ambassadors and High Commissioners, their spouses, members of the diplomatic crops, representatives from the Nigerian government, members of the civil society and cultural organisations, movie-lovers and expatriate community members were present.

While thanking the government of Bangladesh as well as the organisers for their generous support, Bangladesh High Commissioner to Nigeria M Shameem Ahsanfelt that this gala will help create greater understanding among the participating countries.

Drawn from a story against the backdrop of the great War of Liberation of Bangladesh in 1971, Rina Brown moves on the budding relationship between two youngsters.

Written and directed by Shameem Akhtar, a noted filmmaker in Bangladesh, the Impress Telefilm movie was made with government grant.