‘Dhaka Attack’s blue-eyed villain back for its sequel 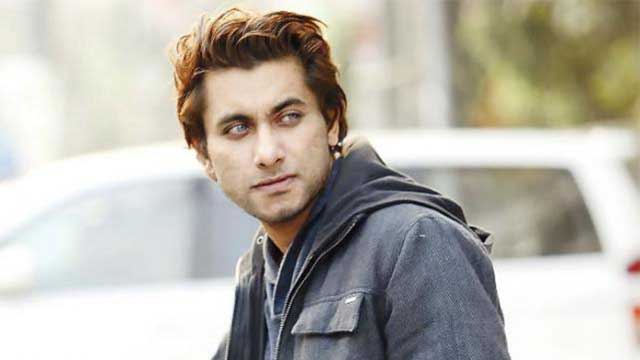 Taskeen, whose antagonistic act stole the show of ‘Dhaka Attack’, will appear in its sequel ‘Mission Extreme’.

The blue-eyed hunk confirmed that he is on the board of ‘Mission Extreme’ though the contract is yet to be inked.

“The contract is likely to be signed on Monday and the screenplay is already in my hand,” he said.

Whether he would appear as villain again, Taskeen said, “Sort of. The storyline will be different from ‘Dhaka Attack’. Some of the viewers may find my role negative while others may consider it positive.”

The shooting of the film will start from the end of February and continue throughout March, he added.

Taskeen Rahman came to talks for his debut film ‘Dhaka Attack’. He played a negative role but film-buffs appreciated the handsome ‘bad boy’ for his looks and acting.

The film under the banner of COP Creation will be directed by Faisal Ahmed, also the assistant director of ‘Dhaka Attack’.

‘Mission Extreme’ was penned by Sunny Sanowar, who wrote the screenplay of ‘Dhaka Attack’.

Like ‘Dhaka Attack’, Arifin Shuvoo will play the male lead in its sequel.