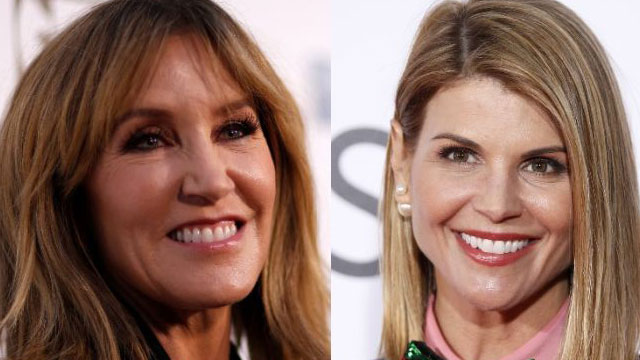 The accused, who also include chief executives, financiers, the chairman of a prominent law firm, a winemaker and fashion designer, allegedly cheated on admissions tests and arranged for bribes to get their children into prestigious schools including Yale, Stanford, Georgetown and the University of Southern California, federal prosecutors said.

They paid a bogus charity run by Californian William Singer more than $25 million over seven years both to arrange for people to fix SAT and ACT entrance exams for their children, and also to bribe university sports coaches to recruit their children, even when the children were not qualified to play at that level.

The case sparked outrage across the country, especially among parents who stress about the intense competition for places in universities and, more broadly, about privileged behaviour among the richest Americans.

In all, 50 people were charged: 33 parents who paid to give their kids undeserved entry into high-end college life; 13 university sports coaches and test organization operators; and Singer and three others who operated the fraudulent scheme.

Thirteen of those accused, including Huffman, were arrested and slated for arraignment late Tuesday in Los Angeles. Others appeared in courts in Boston, New York, Connecticut and elsewhere. Loughlin was not arrested because she was in Canada.

None of the universities or the companies who run the tests were implicated, and none of the students involved were charged.

"These parents are a catalogue of wealth and privilege," said Andrew Lelling, the US attorney in Boston, Massachusetts where the case was announced.

"Every year hundreds of thousands of hard-working, talented students strive for admission to elite schools," he said.

"There can be no separate college admission system for the wealthy, and, I'll add, there will not be a separate criminal justice system, either."