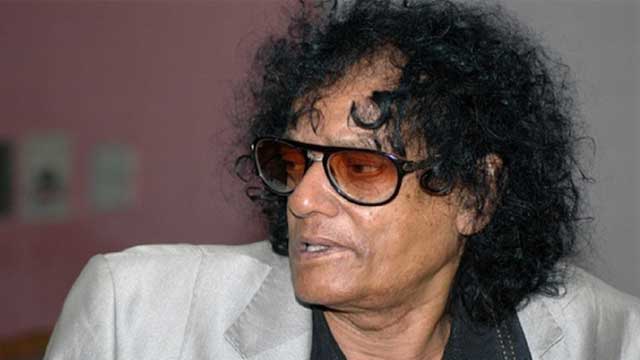 Noted comedian and film actor Tele Samad passed away at the Square Hospitals in Dhaka this afternoon at the age of 74.

He breathed his last at the hospital around 2:00pm, hospital sources said.

The actor from Munshiganj, who performed in almost 600 Bangla films, was admitted to the hospital on December 4 last year with difficulty in food ingestion due to low count of platelet in his blood, family sources told The Daily Star earlier.

He was taken to the high dependency unit (HDU) of Square Hospitals and placed under the care the observation of an endocrinologist on December 7 when his condition deteriorated.

Later he was shifted to Bangabandhu Sheikh Mujib Medical University on December 22.

Earlier in September last year, Tele Samad had undergone a bypass surgery in the US.