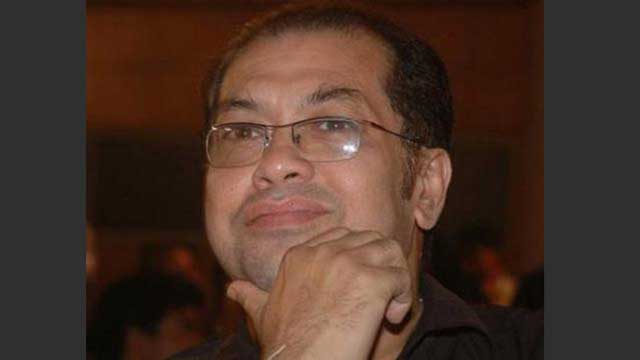 Renowned singer and composer Subir Nandi passed away at a hospital in Singapore early today.

He breathed his last at Singapore General Hospital around 4:30am, his daughter Falguni Nandi told.

The body of Subir Nandi will be brought to Dhaka tomorrow morning, Falguni Nandi, who is in Singapore right now, told.

Later, his body will be taken to the Central Shaheed Minar in Dhaka where people can pay their last respects.

National award-winning singer was taken to Singapore on April 30. His health condition deteriorated once again yesterday as he had suffered from multiple organ failure at the hospital.

Subir had suffered from multiple organ failure, Dr Samanta Lal Sen, chief coordinator of National Institute of Burn and Plastic Surgery, who had been monitoring the singer’s treatment in coordination with the doctors in Singapore, told.

Falguni Nandi wrote on her social media account that four rings had to be implanted in his father’s heart on Saturday.

In an emotional post on social media, Falguni put up a picture of her father holding the National Award.

“…we could not do much for you, but you have received everything in life. We love you forever,” she also wrote.

Earlier, Subir Nandi was admitted to Combined Military Hospital in Dhaka on April 14 after he fell ill while returning to Dhaka from Srimangal by a train. The singer suffered a cardiac arrest soon after he was taken to the CMH emergency department.

He underwent a bypass surgery in the USA in 2013 for critical triple vessel coronary artery disease and had an angioplasty in the USA earlier this year.

He was awarded Ekushey Padak in 2019.