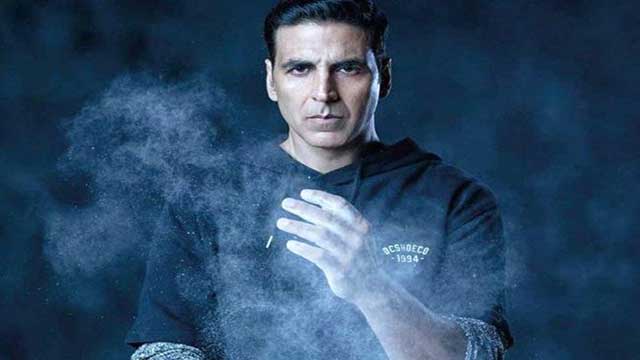 According to a leading tabloid, the makers of Kesari have hired Lawrence Woodward, who was a stunt coordinator of films like Oscar-winning Mad Max: Fury Road and Moulin Rouge, to choreograph the action sequences, reports deccanchronicle.com.

A source informed the tabloid, ‘Lawrence has already met the makers on his last visit to Mumbai and will be returning in December to start prep with Akshay. Kesari is heavy on action and Lawrence will be training the actor in sword-fighting besides rehearsing for other action sequences, which also includes hand-to-hand combat. They start shooting from the first week of January in Mumbai, followed by a schedule in Wai, a town in Satara district where huge sets of the Saragarhi and Gulistan forts, as well as a village, will be erected and then later at Spiti Valley in Himachal Pradesh.’

To be helmed by Anurag Singh, ‘Kesari’ is slated for a Holi release and might be Akshay’s first film of 2019. The announcement regarding Akshay’s leading actress in the film is expected to be made soon.