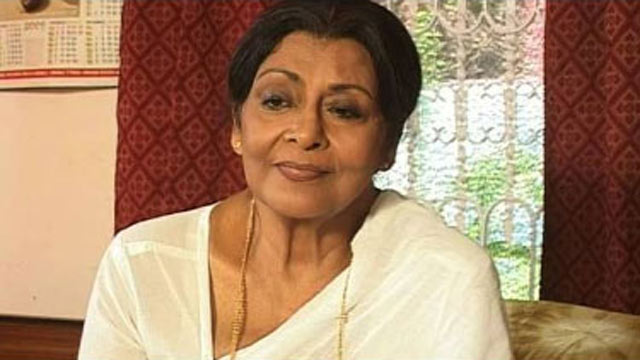 Born in 1933, Supriya Devi was known for her work over five decades. She had made her debut in Uttam Kumar-starrer ‘Basu Parivar’ in 1952 and never looked back after ‘Sonar Harin’ opposite Uttam Kumar in 1959.

‘Chowringhee’, ‘Bagh Bandi Khela’ and ‘Meghe Dhaka Tara’ were among her classics.