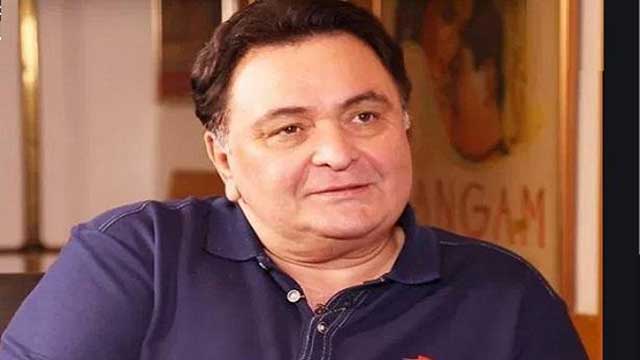 Renowned Bollywood actor Rishi Kapoor has died at a hospital in Mumbai. The 67-year-old fought a long battle with cancer, reports NDTV.

Rishi Kapoor belonged to a film dynasty that spans several generations. His father Raj Kapoor was among India's most revered actors and filmmakers.

His brother Randhir Kapoor told news agency PTI on Wednesday the actor had been taken to hospital. "He’s suffering from cancer and he has some breathing problem," Randhir said.

Rishi’s death comes a day after the passing away of Irrfan Khan.

Rishi Kapoor, known for his work in films like Bobby and Chandni, was treated in New York for cancer.

He is survived by his wife Neetu Kapoor, son Ranbir and daughter Riddhima.