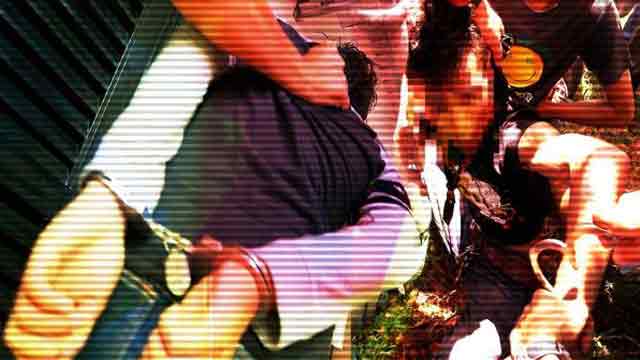 Dhaka, Mar 10 (Just News): A Malaysian immigration department raid saw 28 Bangladesh nationals arrested after they were found to be running an illegal homestay business in the heart of Kuala Lumpur.

In the 11:45pm raid on Thursday, the department officers raided a high-end residential premises.

Immigration director-general Datuk Seri Mustafar Ali said the raid was conducted based on reports in the media about the illegal business.

"We had the location under surveillance since 3:00pm on Thursday before moving in.

He said the foreigners who ran the companies, would rent up to 20 apartment units long-term in order to run their business.

"The rooms are then rented out for as low as RM150 and payments are only made in cash.

"All of the detainees have been held for not having any proper travel documents," he said.

A total of RM29,000 in cash was also seized in the raid, along with various documents related to the illegal business. -The Star Online