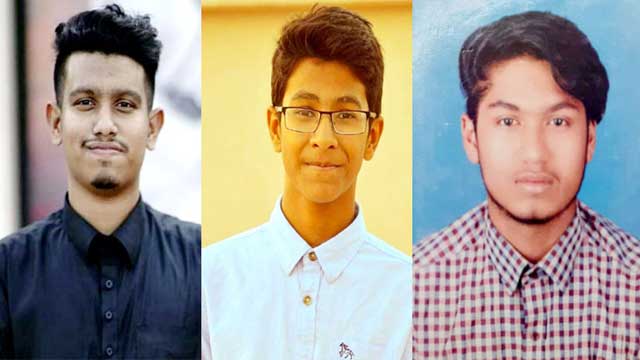 Three Bangladeshis studying in Qatar were killed in a road accident on a highway in Doha late on Saturday.

The deceased are Azharul Huq Joy, 21, from Feni, Isran Bin Islam, 22, from Chittagong, and Ahmed Safwan, 21, from Sylhet, according to media reports.

Members of the Bangladeshi diaspora in Doha said their car had broken down on the highway and they had been trying to fix it without moving it off the busy road.

Soon after, another car rammed into their vehicle, leaving one of them dead on the spot and the two others critically injured. They were also pronounced dead after being rushed to a local hospital.