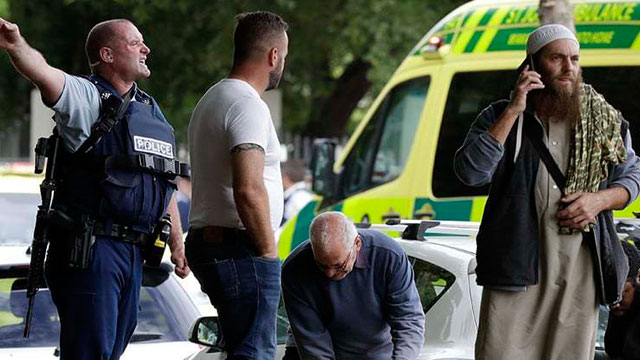 Honorary Consul Shafiqur Rahman Bhuiyan told BBC Bangla that one of them is Dr Abdus Samad, who taught at Lincoln University.

He was a teacher of Bangladesh Agricultural University, Bhuiyan said. The other victim is Hosne Ara, a homemaker.

Meanwhile, High Commission officials said they received reports that five other Bangladeshis were wounded in the terrorist attack.

“Two of them are in critical condition,” Bhuiyan told BBC Bangla.

Two others are also missing since the shooting during Jum’a prayers. One of them is the wife of Dr Samad.

New Zealand government says 40 people have been killed and more than 20 seriously wounded in shootings at two mosques. Four suspects have been detained.

Bangladesh cricket team, currently in Christchurch to play against New Zealand, narrowly escaped the attack. The third and final Test between Tigers and the Kiwis has been called off.