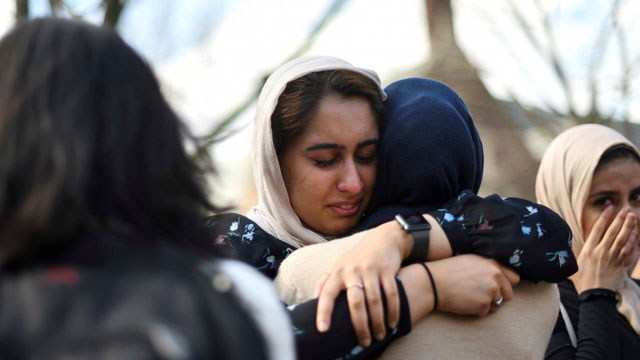 Of them, the identity of Zakaria Bhuiyan was confirmed around 10:30pm (local time), the honorary consul added.

There is no relative of three victims except Abdus Samad and Hosne Ara found in New Zealand, Shafiqur said. “We are trying to contact with relatives of the three victims through our foreign ministry for handing over the bodies,” he added.

He said three other Bangladesh nationals –Montasim Billah, Sheikh Hasan Rubel and Sajeda Akhtar Lipi -- who sustained injuries in the attack are now under going treatment at a local hospital.

Meanwhile, State Minister for Foreign Affairs M Shahriar Alam told UNB that the New Zealand government has informed Bangladesh that they will take one close relative from each of the victims' families to New Zealand and they will be able to bring the bodies back home.

Shahriar said Dr Samad's family has decided to bury him locally and his elder son will join them from Bangladesh.

Fifty people were killed in terror attacks on two mosques during Jum'a prayers in Christchurch on the day.

"We're urging all concerned to communicate through our hotline numbers," he said.