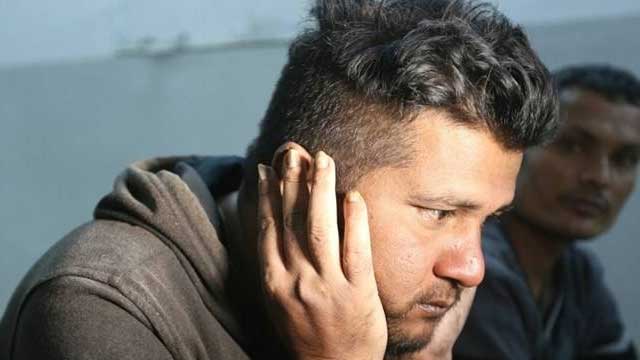 Bangladesh embassy in Tripoli has confirmed the deaths of 37 Bangladeshis in the boat capsize in the Mediterranean off the coast of Tunisia.

“We have talked to the Red Crescent in Tunisia and reconfirmed that 51 Bangladeshis among others were on board the ship bound for Europe,” ASM Ashraful Islam, labour counsellor of Bangladesh embassy in Tripoli, said today.

Ashraful said he would be flying from Tripoli to Tunisia to inquire about the accident and take necessary measures required.

Survivors told the Red Crescent that the tragedy unfolded after some 75 people who had left Zuwara on the northwestern Libyan coast late Thursday on a large boat were transferred to a smaller one that sank off Tunisia, reports AFP from Tunis.

The boat sank 65 km off the coast of Sfax, south of the capital Tunis. Fishing boats rescued 16 people and brought them to shore in Zarzis, according to the Red Crescent.

It said the bodies of migrants would take days to surface.

The IOM called it the deadliest migrant boat sinking since January.

According to survivors, the Italy-bound boat had on board only men, including 51 Bangladeshis, three Egyptians, several Moroccans, Chadians and other Africans.

Fourteen Bangladeshis, including a minor, were among the survivors, said the Red Crescent.

According to European Union, there are some 100,000 undocumented Bangladeshis in Europe.