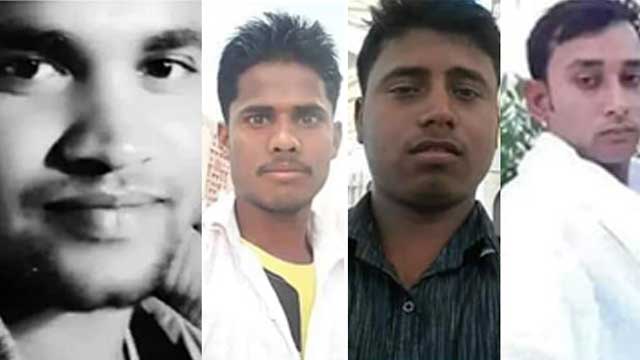 As many as four Bangladeshi expat workers from Narayanganj's Araihajar upazila were killed in a Saudi Arabia road accident on Friday (Aug 24), according to media report.

According to the victims' families, the deceased were Suruj Mia, 25, from Badalpur village of Kalapaharia union, Nura Mia, 23, son of Motalib of the same village, Ujjal, 22, son of Mokarrom of Khaliarchar village, and Rasel, 24, son of Akram Ali, from Champaknagar village.

Kalapaharia Union Parishad Chairman Saiful Islam said all of the deceased were cleaners for Al Fahad Company in Medina. On Friday morning, a microbus with the victims onboard, got into an accident which killed them.

Araihazar police OC Nazrul Islam said, "No information regarding the incident has reached me yet."