Bangladeshi arrested for his role to bring illegal immigrants into US 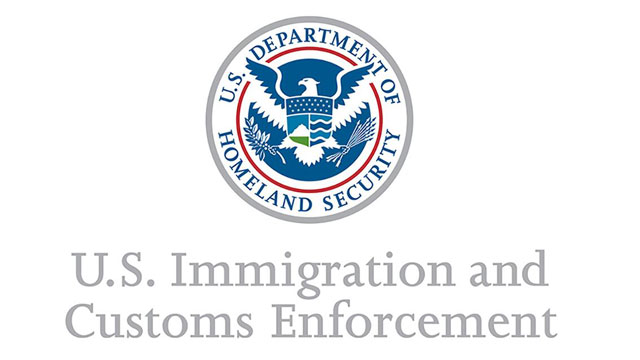 A Bangladeshi man residing in Mexico was arrested Saturday – upon his flight arrival into the George Bush International Airport in Houston, Texas – for his role in a scheme to smuggle illegal aliens into the United States, according to U.S. Immigration and Customs Enforcement.

Following his Aug. 31 arrest, Milon Miah, from Bangladesh but residing in Tapachula, Mexico, appeared before U.S. District Judge Dena H. Palmero. At the hearing, Miah was charged with conspiracy to bring illegal aliens into the U.S.; Judge Palmero ordered Miah be held pending transfer to Laredo for further criminal proceedings.

According to the superseding indictment which was unsealed Sept. 4, from March 2017 to August 2018, Miah conspired to bring and brought 15 Bangladeshi nationals into the United States at the Texas-Mexico border in exchange for payment. Miah allegedly maintained a hotel in Tapachula, Mexico, where he housed and fed illegal aliens, and he provided them with plane tickets to locations in northern Mexico where the illegal aliens were met by other smugglers who transported them to the U.S. border. One of Miah’s co-conspirators in the smuggling operation, Moktar Hossain, pleaded guilty last week to conspiracy to bring an alien to the United States, as well as several related smuggling charges.

“The arrest of Milon Miah represents a significant joint effort in ensuring national security and public safety,” said Shane Folden, special agent in charge of HSI San Antonio. “HSI remains steadfast in vigorously investigating and dismantling transnational criminal networks that pose a threat to our nation. We will continue to work with our law enforcement partners to maintain the integrity of our border and ensure the safety of our communities.”

“Human smuggling rings endanger the security of the United States,” said Assistant Attorney General Brian A. Benczkowski of the Justice Department’s Criminal Division. “This arrest sends a strong message that the Department is dedicated to holding accountable those who conspire to subvert our nation’s immigration laws for their own profit.”

“Securing our borders is a national security and law enforcement priority,” said U.S. Attorney Ryan K. Patrick. “Often, disparate organizations cooperate in an effort to exploit our border. The great investigative work by multiple agencies stopped this group and is able bring foreign based defendants to justice.”

This investigation is being conducted under the Extraterritorial Criminal Travel Strike Force (ECT) program, a joint partnership between HSI and the Justice Department’s Criminal Division. The ECT program focuses on human smuggling networks that may present national security or public safety risks or present grave humanitarian concerns. ECT has dedicated investigative, intelligence and prosecutorial resources. ECT coordinates and receives assistance from other U.S. government agencies and foreign law enforcement authorities.

Trial Attorneys James Hepburn and Erin Cox of the Criminal Division’s Human Rights and Special Prosecutions Section are prosecuting this case with assistance from the U.S. Attorney’s Office for the Southern District of Texas.

An indictment is a formal accusation of criminal conduct, not evidence. A defendant is presumed innocent unless convicted through due process of law.