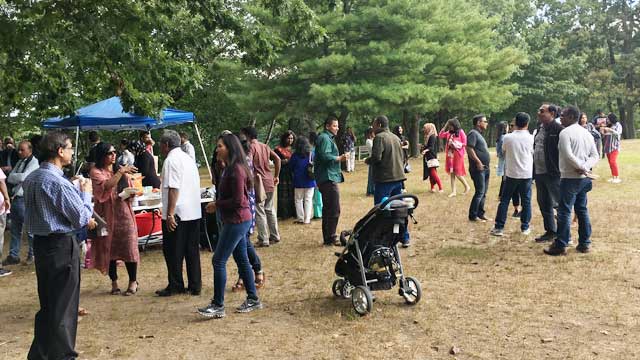 The annual picnic of American Association of Engineers and Architects (AABEA) was held at Houghton’s Pond in Milton, Massachusetts, south of Boston on Saturday.

About 130-140 Bangladeshis from the New England communities joined the picnic. 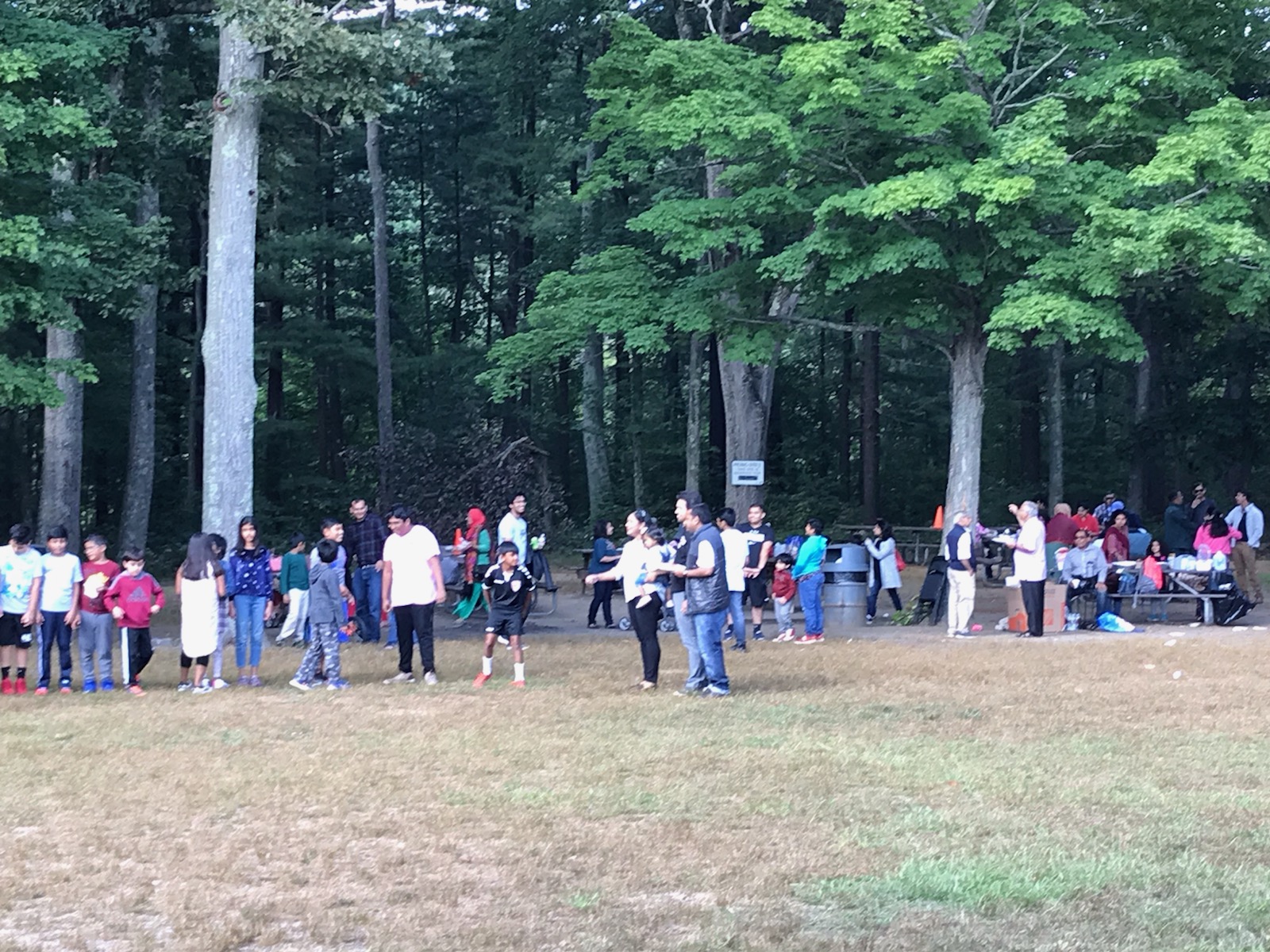 An auction of the portrait art of Bangladesh village painted by AABEA member Mizanul Chowdhury was one of the memorable parts of the picnic. The auctioned portrait was purchased by Milton Rahman.

There were lots of kid activities and attractive prizes. Unlike typical picnic, the AABEA picnic included a project competition for the kids to build a catapult which was won by Araan Nowaz and Rehan Kamal. The race under 10 age category was won by Jeshan Kamal while the race for above 10 years age category by Mehrab Kazi. The adult race was secured by Nazir Hossain. Women’s musical chair competition’s first prize went to Mousumi and second prize to Mukta.

AABEA President Mohammed Sayem and general secretary Tanvir Nowaz delivered the thanks speech in the programme.