Bangladeshi man on trial in UK for murder of wife, 2 kids 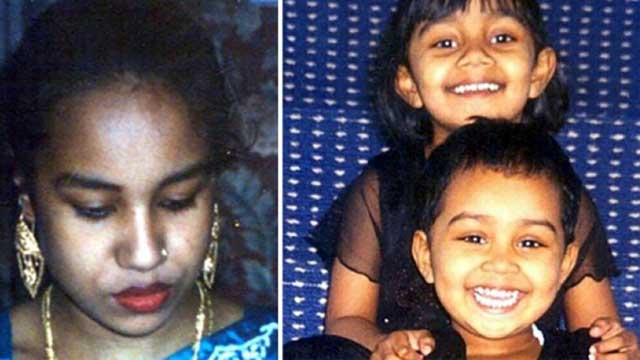 A Bangladeshi man extradited from India earlier this year to face charges of murdering his wife and two young daughters began a murder trial in London this week.

Mohammed Abdul Shakur was produced before a jury at the Old Bailey court in London, where the Crown Prosecution Service (CPS) stated that he had committed the murders 12 years ago in a row with his estranged wife over his long-term immigration status in the UK.

The 46-year-old, who used to work as a chef at Bangladeshi restaurants in the UK capital at the time, is accused of killing 26-year-old Juli Begum and children Anika and Thanha Khanum, aged five and six, on New Year’s Day in 2007. He is then accused of seeking an emergency passport from the Bangladesh High Commission in London and fleeing to India, until his extradition to the UK in April this year.

CPS Prosecutor David Spens laid out the background for the court as he revealed that Juli Begum had travelled from Britain to Bangladesh in 1999, at the age of 19 at the time, to marry Shakur, who was her cousin.

He then joined her at her home in east London until their relationship broke down three years and two children later.

“The marriage between Ms Begum and the defendant was not a happy one. It was beset by arguments about the defendant’s immigration status and his financial contribution towards the family outgoings,” Spens told the jury.

Begum declined to help Shakur with his visa status for permanent residency in the UK because she feared he would misuse the benefit to marrying someone else, leading to many arguments between the couple. This issue has been claimed to be the central reason behind Shakur killing his wife and kids.

Shakur, who uses an interpreter to translate the proceedings into his native Bangla during the court proceedings, denies all three counts of murder and the trial remains ongoing with a verdict expected in coming weeks.